Here are some useful blog posts! 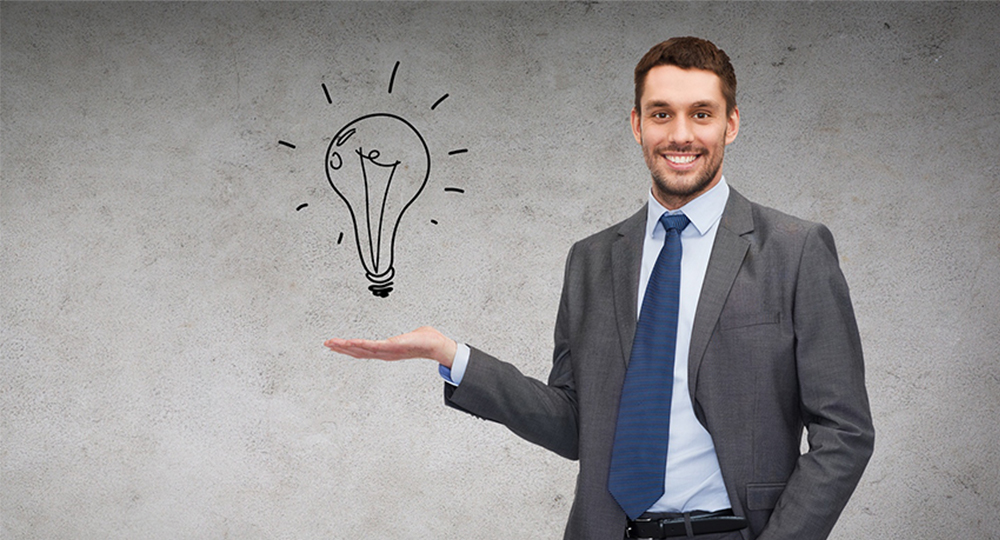 "An organizer of an economic venture, especially one who organizes, owns, manages and assumes the risk of a business or enterprise."

The term entrepreneurship first appeared in 1723, in a French dictionary. It derives from the French word ‘’Entreprendre’’ which means ‘’to pursue opportunities’’ or ‘’to undertake’’. An entrepreneur is a person devoted into creating something of value for the people, the society and of course the economy.

Apart from the financial reward, an entrepreneur also has a sense of personal pride and satisfaction for his achievements. Taking risks is part of the process but so is the immense reinforcement that furthers entrepreneurial actions.

The idea behind entrepreneurship, although it has seen some changes over the past few decades, remains pretty much the same to this day. The major differences are the types of businesses that are popular nowadays.

Today, when people think about entrepreneurship they usually think about the internet, social media jobs, online careers and pretty much everything that has to do with technology. And they are right. Technology has taken up most of the entrepreneurial spirit as it is considered to be the future of the economy.

Some things have remained the same however. Accounting jobs are still very popular and will continue to be popular. Construction and handyman businesses still have the same response. Entrepreneurship is always adapting but there are certain things that will never change. Some jobs that will never lose their value.